Don’t worry there is not some major ecological threat to the future of the hippo!  The HiPo that I wish to analyse is the ‘High Potential’ or HiPo employee who has been the traditional focus of talent management.

It could be argued that ’talent management’ of HiPos did not exist before a group of McKinsey consultants started to talk about the ‘War for Talent’ in 1997 (Chambers et al 1998).  Since that date it has been popularised within Human Resource Management literature as evidenced by Lewis and Heckman’s internet search for ‘talent management HR’ in 2004 which yielded 2.7 million hits, a year later the search resulted in over 8 million hits; today, the same search will give 39,900,000 hits!  Collings and Mellahi noted in 2009 that ‘a key limitation is the fact that talent management lacks a consistent definition and clear conceptual boundaries’ while Huang and Tansley, in 2012, even suggest that TM is being deliberately ‘obfuscated’!  I wonder whether talent management in a Human Resource context could be seen to have evolved through four stages:

•   Firstly, the concept started focusing exclusively on the most talented individuals also known as the High Potentials or HiPos. This became commonplace at the start of this century, by CEOs such as Jack Welch in General Electrics whose employees were ‘ranked and stacked’ into a forced distribution.  The top 20% (“A Players”) were perceived as the most productive and visionary, the next 70% were “B Players” who did not display the same productivity or potential, but were nevertheless vital; while the bottom 10% were the “C Players”, the non-producers who should be sacked.  There were few major companies and corporations who did not use (or perhaps abuse) this type of human resource management, although many (including GE) have now moved away from such a process.

•   The second stage of talent management is one where organisations have focused more on their organisational structure or architecture to consider where the talent should be employed. This focus has been on the strategy to fill the key posts, rather than the individuals themselves.  The notion of HiPos being trained in ‘talent pools’ and succession planning became vogue by 2010.

•   Thereafter, talent management has become ‘global’ to reflect major corporations global reach, but also the ability to attract talent from not just a national talent pool, but a global one. Technology and the ease of inter-continental travel mean that an executive no longer is bound to just the office hours in his current location.  Early morning teleconferences can take place with the Far East, while the normal working day can then be complemented by late night conversations with the American continent.  However, this ‘always on’ reality of today’s global business world may take its toll on employee well-being.

•   Finally, a more ethical and inclusive version of talent management is slowly coming to the fore. If an organisation recognises its talent, are those not in that grouping talentless?  Should opportunity not be equal and every individual’s talents be developed and potential realised, rather than just those ear-marked as being HiPo?

What is certain is that a fantastic debate can be had amongst academics, practitioners and policy makers!

This is exactly what the Strathclyde Business Network hopes to encourage on Tuesday 7th March 2017, at 5:15pm in Room 204 of the Stenhouse Wing.  We will canvas views from across the spectrum of those interested in Human Resources ranging from the political view provided by Keith Brown, Cabinet Secretary for Economy, Jobs and Fair Work; a view from the HR profession provided by the Chartered Institute for Personnel and Development; and also a view from Wendy Burton from the Scottish Trades Union Congress.  A Question and Answer session will close the seminar, which will be followed by a networking session with refreshments, which is open to all guests who may wish to join and network with participants.

Please register your interest in attending the seminar here. 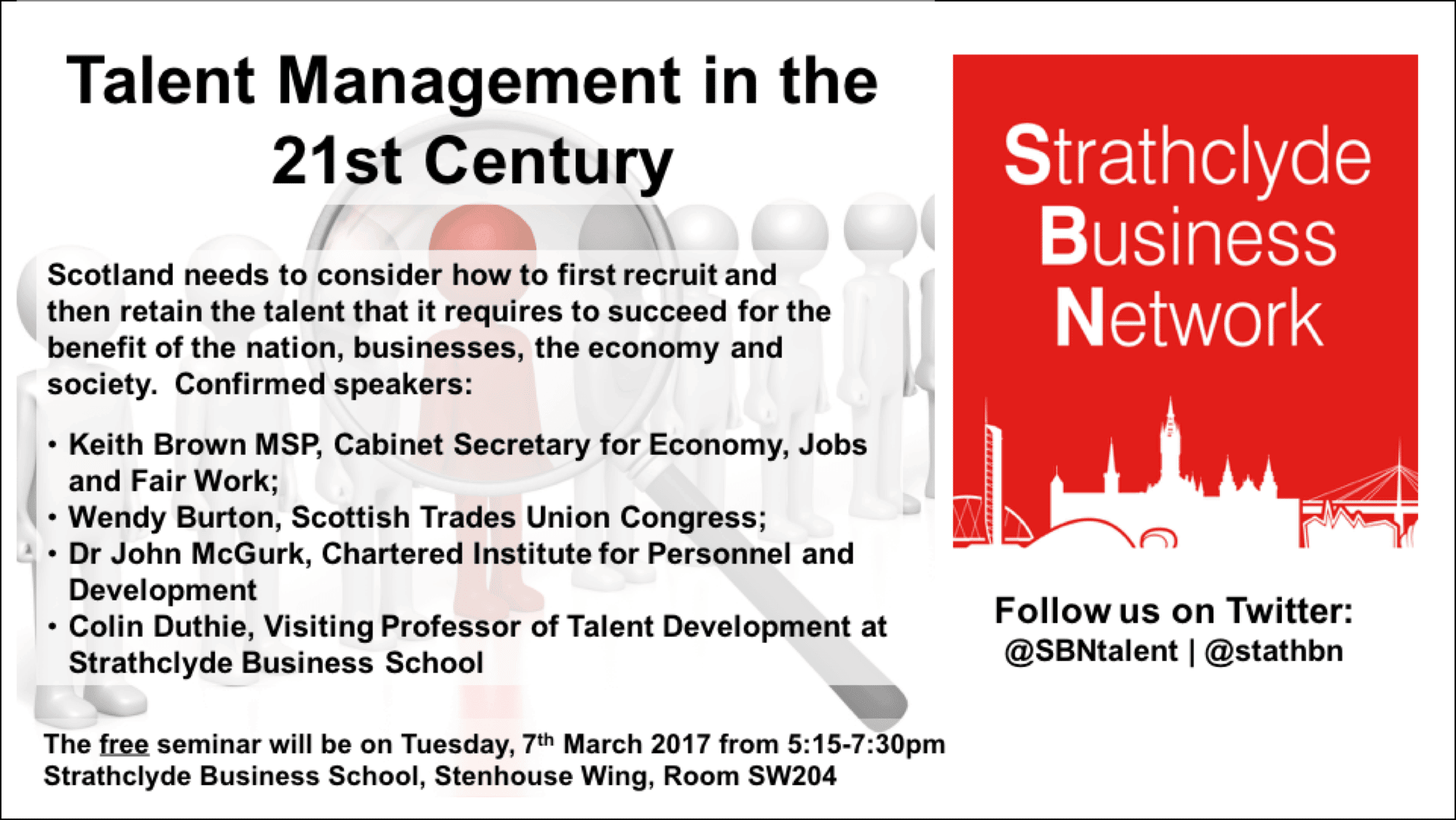 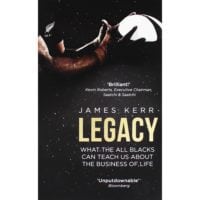 What is your legacy going to be? I have been told that I am a difficult person to buy presents... Read More 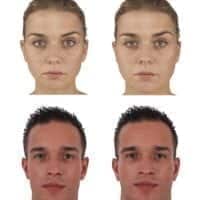 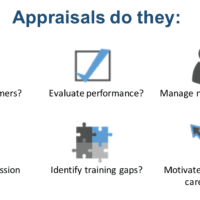 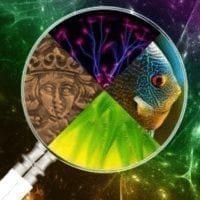 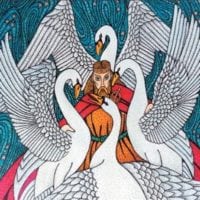 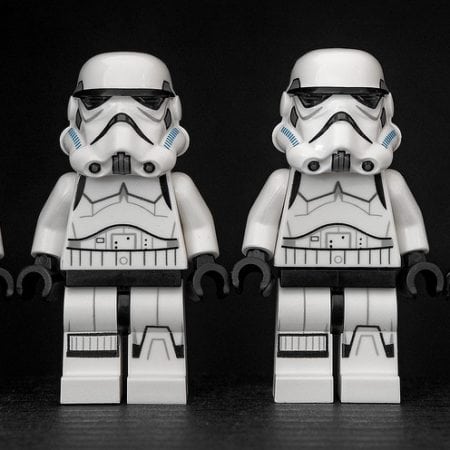